M&A activity this year is outpacing the number of deals closed this time last year.

Through March 1, 66 M&A deals have been inked compared with 44 during the same period last year.

Cultivators and retailers continue to be top takeover targets with nearly 30 deals closed this year, according to Viridian data. 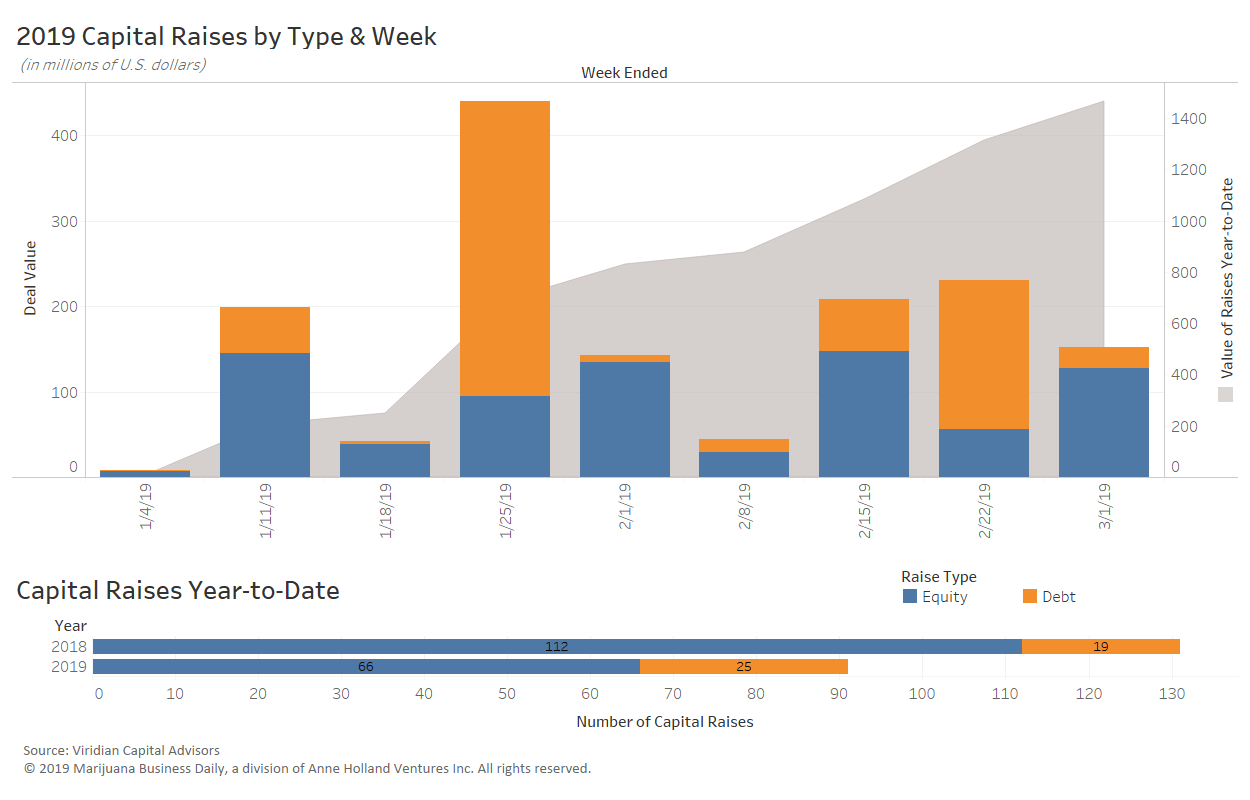 Top capital raises in the past week: 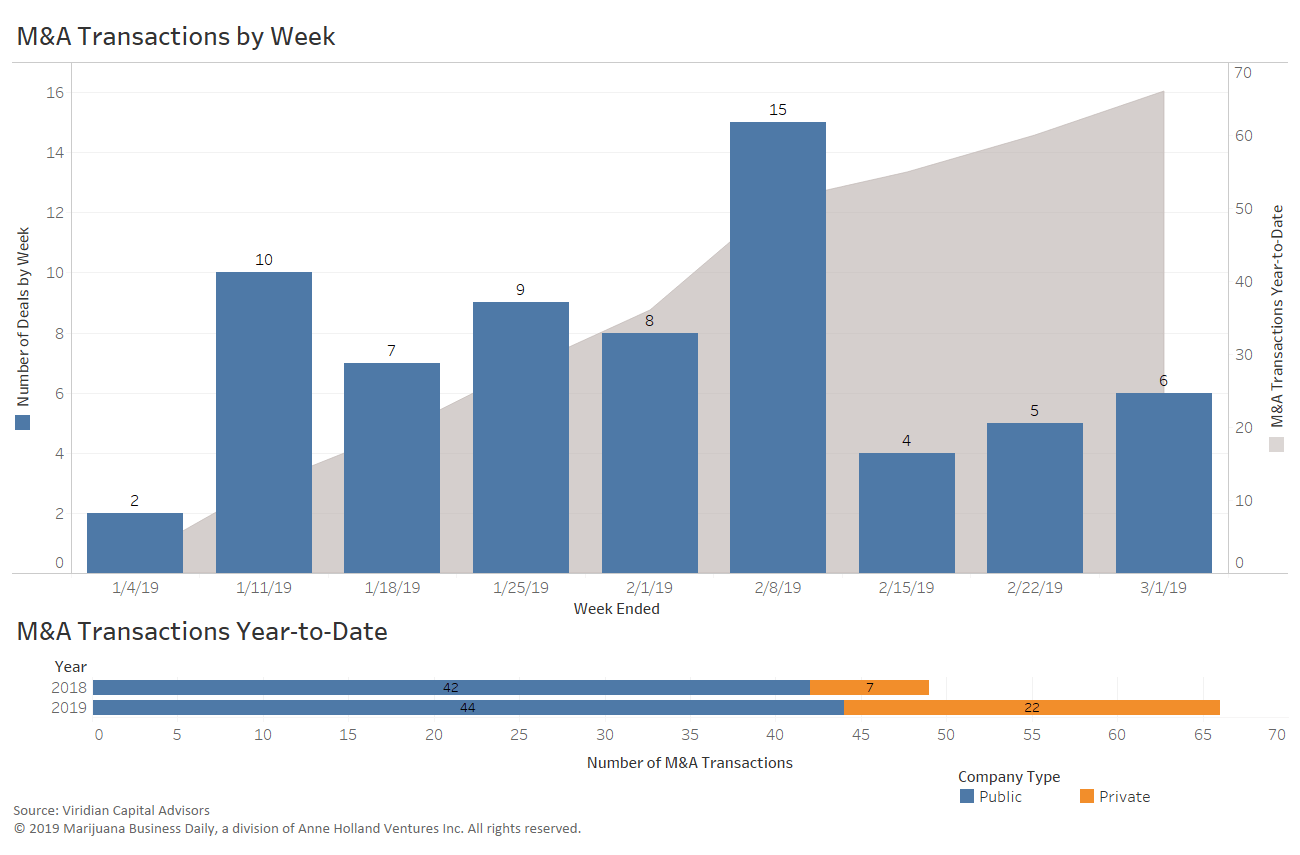 Top M&A deals in the past week: 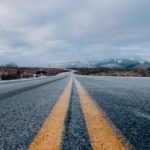 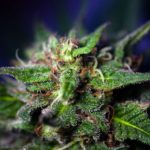 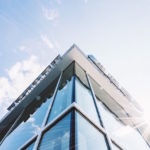 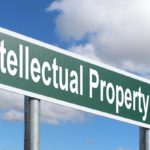